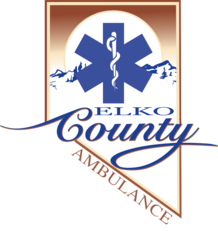 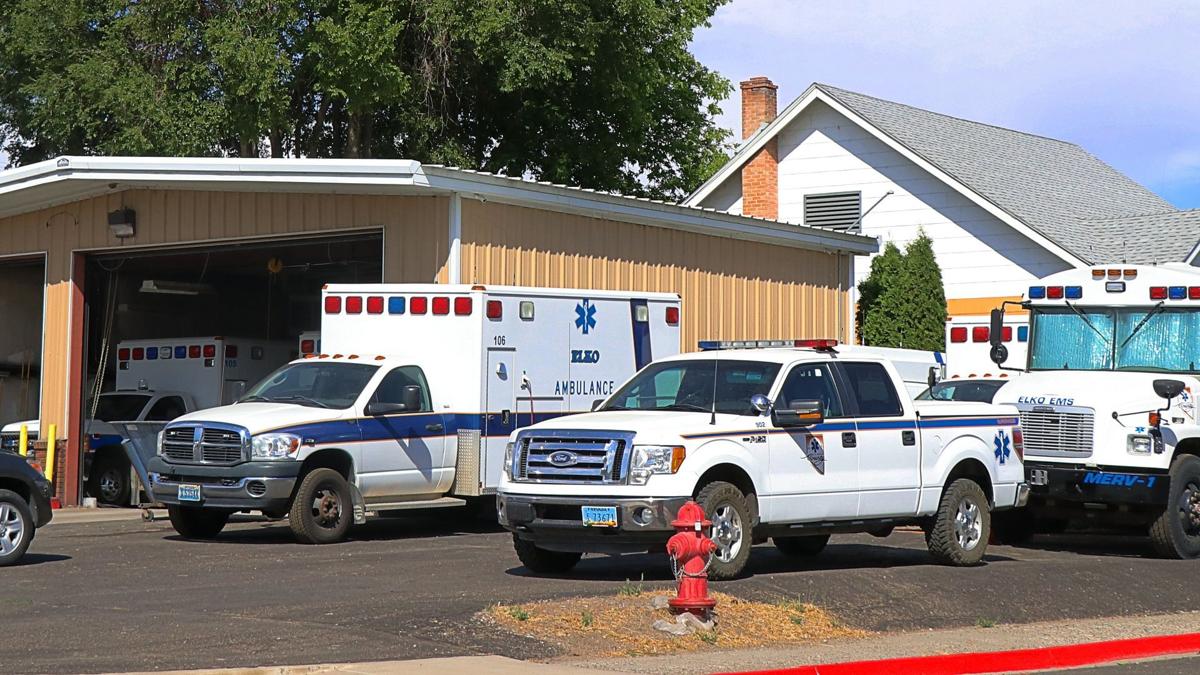 According to a letter from Lee Cabaniss, director of the Elko County Ambulance Service, an approximate 20% reduction in responses correlating with a 20% reduction in expected revenue prompted the service to “reevaluate our roll-out for this service location until we can better understand the fiscal viability for the operation.”

“Upon review of our Fiscal Year 2020-2021 budget and a review of current call volumes since the onset of COVID-19 we have found that we will have to pause the opening of the future Spring Creek Ambulance Station,” Cabaniss wrote to the association on July 9.

“This pause will be constantly reviewed and when we are able to financially support an additional service location we intend to take action at that time to review and finalize adding the station in the Spring Creek area,” he said.

“In my discussions with County staff, we feel that this is currently the best course of action to be fiscally responsible and continue to provide our core services.”

Cabaniss noted that emergency calls had dropped approximately 26% nationwide since the start of the virus pandemic, citing an article published in the Journal of the Society for Academic Emergency Medicine.

“This has the potential to place a financial strain upon the Elko County Ambulance Service and is noted to have financial ramifications upon EMS Agencies in the United States at large,” he wrote.

The ambulance station was announced a little more than a year ago to serve Spring Creek and the surrounding areas, including Lamoille, Lee, Jiggs, Pleasant Valley and South Fork.

The City of Wells, which contracted with MedX AirOne for ambulance services in May 2019, left funding available for the Spring Creek station.

Cabaniss told Commissioners that staff had been hired in January and were in the midst of six months of field training. As part of the lease agreement for the building and the land, the ambulance would provide in-kind services at Spring Creek events and pay the property tax and utility expenses incurred at the location.

Jessie Bahr, association president and general manager, said Wednesday it was “disappointing” to learn of the ambulance service’s decision to hold off on the station after a year-and-a-half of discussions.

“That was a little frustrating, but I understand the COVID issues, and why,” she said.

At the Spring Creek Association Board of Directors meeting Wednesday, directors unanimously approved a motion to rescind the lease due to the developments. They next discussed how to proceed with the property, which was for sale before the ambulance service expressed interest in the station.

Putting the location back on the market, leasing it to a business, or holding it until the county’s budget had enough money to re-establish in Spring Creek were among the options discussed by board members.

Board Chairman Josh Park and director-at-large Jake Reed each expressed hope that the ambulance service might reconsider and return in a few months.

“[The property] isn’t going to hurt us sitting there. Things turn around, and they come back to us in the winter,” Park said. “I don’t think we should be in a hurry to give it away, either.”

“That’s today they don’t have any money, but next year or the year after that, maybe they will. Things will turn around. I know they will turn around,” Reed said. “I think eventually, they’ll reconsider and want to come back.”